We're passionate about creating a fresh, delicious, all natural product your pet will love!


Molly’s story begins as an international flight attendant for over 15 years. Her travels and adventures throughout Europe and Asia gave her an experience we can only dream about and are the stuff that books and movies are made of. 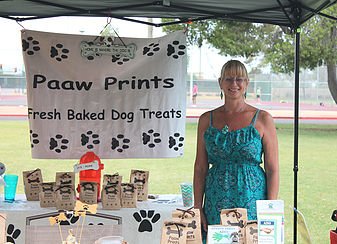 In the winter of 1989, her company asked all flight attendants if they would be willing to volunteer to ferry troops and supplies to Kuwait as the conflict was about to erupt into war. She was one of the very few that did and soon would fly in and out of make shift runways escorted by 4 F-16’s on the outskirts of Kuwait. She was so close to the city that the burning buildings, cars and oil fields were right out the window. The skies would light up like the 4th of July on the final approach with scud and Patriot missiles, fighter jets firing back and continual explosions. In addition, Saddam Hussein had placed a 40 million dollar bounty on any civilian aircraft like hers if shot down.

By the summer of 1991 she had amassed over 250 missions in and out of the desert and her luck was about to finally run out. 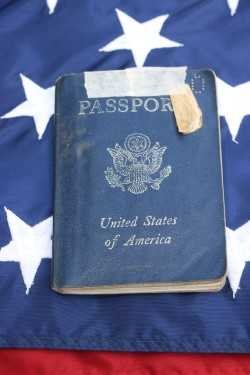 It was a calm day on the island of Diego Garcia as the submarine crew boarded the flight. The sailors had been at sea for 8 months and were anxious to get back to their families and loved ones. Some slept and others joked and talked with the crew as Molly served refreshments from the cart. 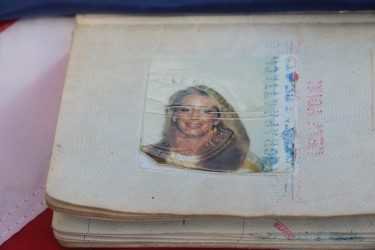 They were high above the Indian Ocean when in an instant a F-16 entered their flight path heading right towards them. Both pilots instinctively banked left to avoid a collision. The plane descended rapidly as Molly slammed into the ceiling and collapsed onto one of the sailors. She was motionless as the sailors and crew rushed to help her.

The captain made an emergency landing in Cairo and removed Molly for immediate medical treatment. Her injuries were such to her back that she would never work a normal job again. Her life as a flight attendant was over and a week later she was ferried back to the states to what would become years of ongoing pain and treatment. 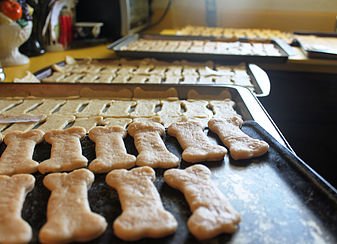 Like many soldiers who perform their duties and return to civilian life Molly just wanted to move on with hers but it was not meant to be. For her selfless acts of duty and heroism she was awarded the Air Force Air Medal, the highest military decoration in the Air Force. This prestigious recognition from our government to a civilian and especially a woman is a truly fitting tribute to someone who gave so much to her country and asked for nothing in return. 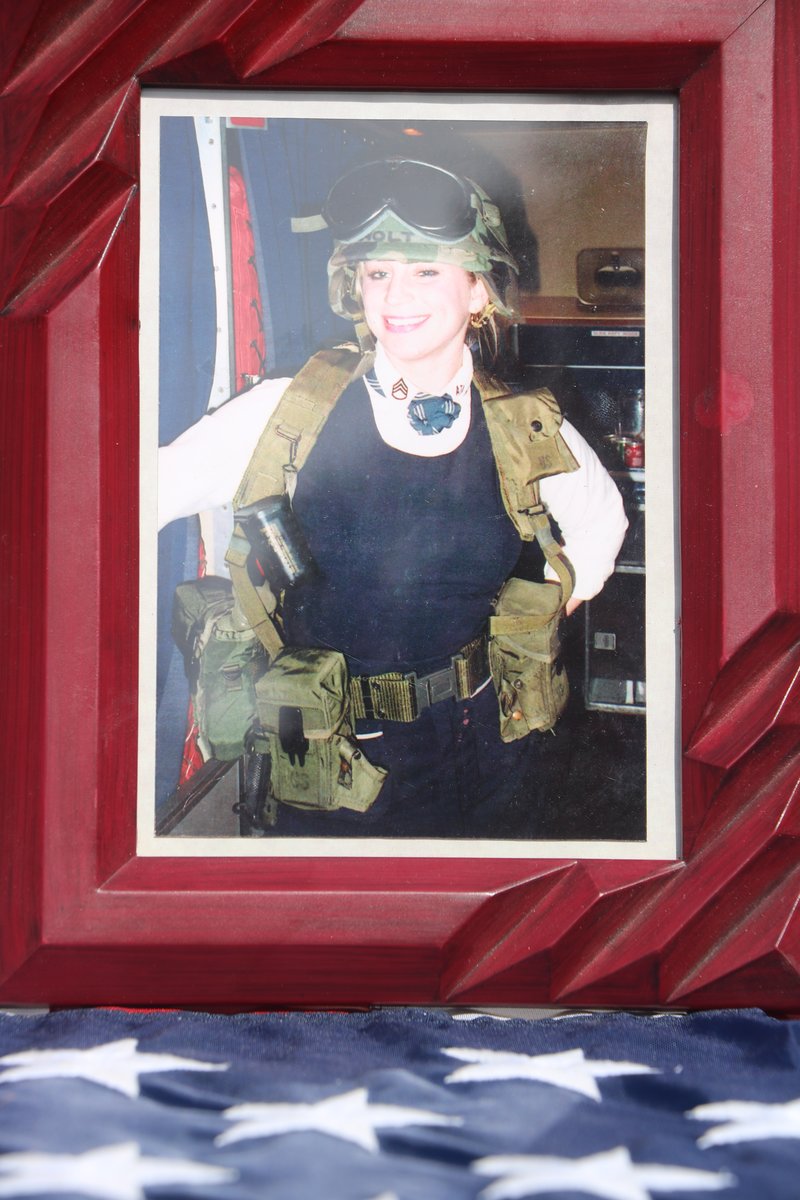 This belief in herself and her duty to others laid the groundwork for her to establish Paaw Prints cookie bakery where she is once again helping others. This time it is for the 4 legged princes and princesses that can’t help themselves and need a voice like Molly Maloy.

She began making treats for Jazzie and soon after her husband was taking them to work. A friend told him about Road Runner Park in Phoenix and that the cookies would be perfect for all the dogs that come to the farmers market there on Saturdays.

From the beginning she knew that her little business could help other animals that had been abandoned and abused. She began donating proceeds and bags of cookies to shelters. They soon became a favorite for the trainers and the charitable giving has been ongoing for ever since. 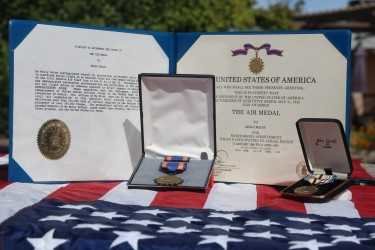 Molly has continually shown that in 10 years it’s not the size of the company that makes a difference, it’s the greatness in your heart and how wonderful things can be accomplished with just a 10 x 10 tent and a love and dedication for those in such dire need. 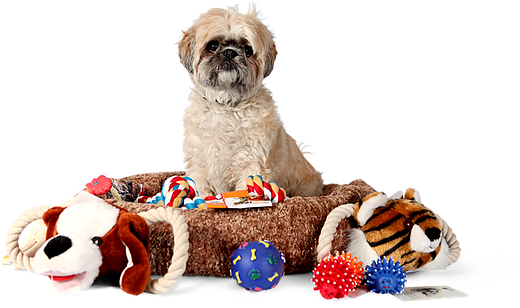